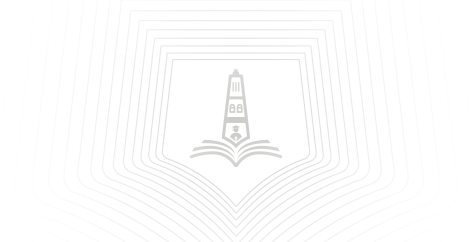 Seiyun Model School for Boys was established in the academic year 2007/2008 with (48) students who are divided into grades (1-2) only. They were chosen by a precise selection mechanism. They are from the different provinces of Hadhramaut coast. Since its establishment, the secondary school has been awarded to the year 2017/2018 (7) seats the first place among the Republic, and (104) seats in the first place among the Governorate.

The school has been characterized by outstanding educational performance, and has become a difficult figure, and a prominent educational edifice not only at the level of the province, but also at the level of the country in general, which is one of the schools that are friendly to the Arab Bureau of Education for the Gulf States.

The successes were not confined to the field of education, but to various extra-curricular activities and local and regional competitions. Like:

- Participation in competitions of the Arab Bureau of Education for the Gulf States in its third and fourth sessions and won several awards.

- Active participation in the exhibition of teaching aids every year.

- Participation in the Mathematics Olympiad.

- Participation in the English National Olympiad.